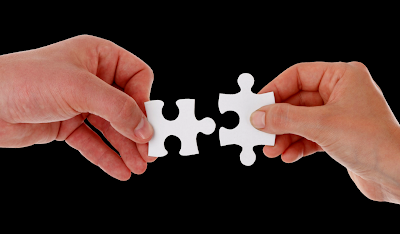 In this perfect Union with Christ, we are never alone. We have God with us always. Loneliness, feelings of isolation, sensing a disconnect are all the lies of the World, wrong thinking, and the defeated enemy. The Father is with us, Christ is in us through His Spirit, we are never alone!
Image by Alexas_Fotos from Pixabay
Posted by John W Reed at 11:46 No comments: